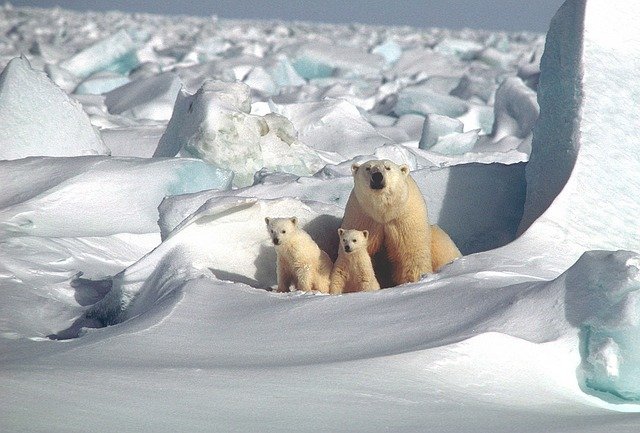 From the millennium to decade years ago, many species such as dinosaurs, Tasmanian tigers, Carolina parakeet, Caspian tiger, golden toad, baiji dolphin and the dodo bird, have unfortunately all become extinct. Extinction of animals was inevitable in the ancient time due to lack of government and scientific help. However, in today’s modern world, there is the opportunity to save animals that can potentially become extinct, more precisely by 2050. To protect animals from becoming victims of extinction, the government and the whole global population help is required. Find below about the animals that are at high risk of becoming extinct by 2050.

Animals that can become extinct by 2050

Koala
There have been approximately 8,000 koalas that were found dead during the bushfire crisis in Australia. It is highly crucial to take the utmost action to save the koala’s habitat. Moreover, if no immediate action is taken, the koala can become extinct by the year 2050 in Australia. 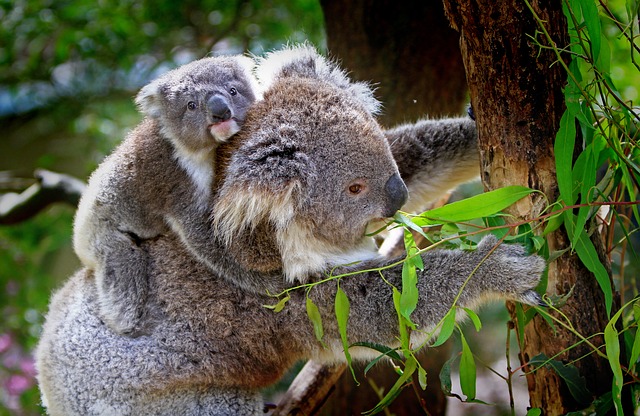 Giant Panda
According to the IUCN (International Union For Conservation of Nature), there are around 2,000 giant pandas who are trying to survive in a less likely liveable area. Industrial development is, unfortunately, taking over their natural habitat and also leading to a shortage of food for the giant pandas. If necessary action is not taken to preserve these giant pandas, they will indeed become victims of extinction by 2050.

Polar Bears
Polar bears are among the cutest and rare animals that can survive in the arctic freezing temperature. But, a study has stated that polar bears can become extinct between the year 2050-2100 for two main reasons. The first reason is that polar bears may face reproduction failure by 2040; therefore, it will be challenging to maintain the number required to keep their population. The second reason is that, if the greenhouse gas emission deviates from its actual path, then the chance for polar bears to survive will incredibly become low.

Final Thoughts
In this modern world, many things can be done to save animals from becoming extinct in the near future. Immediate action to preserve endangered animals is highly required. 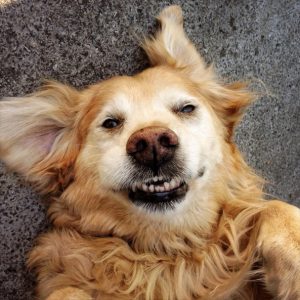 Hey ! I’m Voli, my owner created this blog to talk about animals ! because they are so cute ! like me :). I hope you enjoy her post !